Outsource Your Way to Extinction 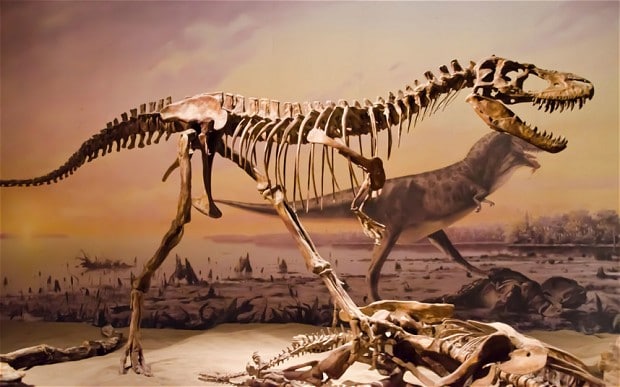 If you haven’t heard by now, traditional outsourcing is dead. What once held so much promise is now morphing beyond recognition right in front of our eyes. I don’t know about you, but I’m ready to turn the page. The future looks so much better, and it’s already here.

I’ve lived in the outsourcing and shared services world my whole career, going back to the early 1990’s. The vast majority of my experience has been in midsize to large complex information technology outsourcing (ITO) relationships. As an internal shared service provider in a large enterprise, to joining an outsourcing service provider that more than tripled in size in five years, to finally becoming a third-party advisor on the other side of the table representing buyers.

I became a deal junkie early on. I loved the challenge of crafting a solution and business case that appeared to meet the needs of both buyer and seller. It was very similar to playing a sport. You worked with a team, developed a game plan, established the rules of engagement, played the negotiation game, and kept score with a financial model. You traveled (a lot) and played against different teams and were well compensated.

Life was good. Or was it? What we considered successful was often the source of frustration and dysfunction for the stay behind teams left to operationalize the deal. The problems were systemic and deeply embedded in the organic evolution of the service model, namely:

Today, with technology disrupting business on a widespread basis and the emergence of automation, robotics, cloud capabilities, and standardized As-a-Service offerings, a new game is being played. According to the latest ISG Index, As-a-Service activities now represent 36% of the combined global sourcing market, nearly doubled the share from 2014. From startups to large enterprises, everyone is starting to take advantage of the abundance of choice and low cost. The days of compute as a utility are actually now here. The new game is starting to take shape, and at a high-level includes the following attributes:

These are just a few elements of the new game. I am energized by this new paradigm. Technology evolution and the impact on commercial and government operations is profound. It has elevated the significance of information technology and data. Traditional outsourcing is becoming extinct. Are you prepared for the new game?

Microsoft: Lessons From a Sleeping Giant

Everyone loves to write and talk about next-generation technology. It’s fun to…