Create a Technology Ecosystem to Bypass the Competition 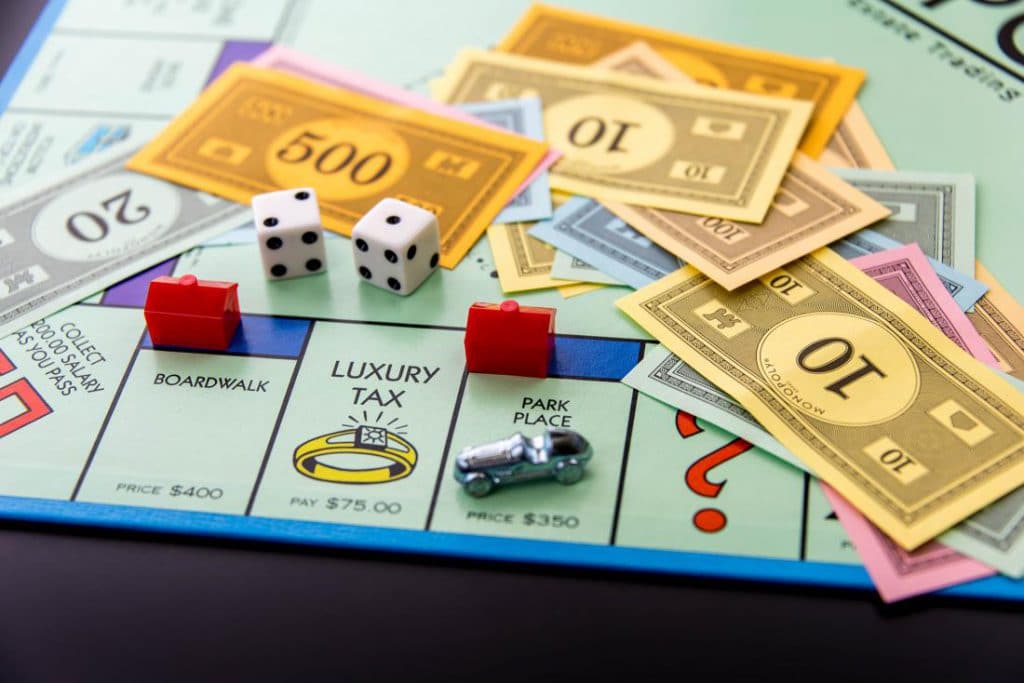 Organizations today have the ability to solve complex problems or create whole new markets through the creative use of technology. Venture capitalist Peter Thiel bluntly posits that “competition is for losers” in his argument that monopolies are the only way to create and capture long-term value. I believe Thiel’s ideology applies to the supply chain as much as it does to the customer acquisition strategy. The winners in this digital revolution will not be those that provision compute, storage, bandwidth, and application services at the lowest cost through competition but rather how one assembles a technology ecosystem to deliver a one-of-a-kind product or service.

In the not so distant past, IT was a department in the back office next to HR, Accounting, Legal, and Procurement. With neighbors like that, it’s no wonder CIO’s adopted a utility mission – keep the systems up and running at the lowest possible cost with the fewest possible disruptions to the business. This tactical mindset led to being boxed into a commodity service paradigm with all the trimmings: assessments, benchmarks, budget cuts, and ultimately outsourcing.

Competition, or the mere threat of competition, has been the preferred club of choice to keep suppliers of IT services “honest”. Even today, as IT has become one with the business, technology services are still being procured with commodity approaches that “create competition”. However, there is a shift that is starting to have an impact on the supply chain. I believe we will continue to see more specialization in the provider community as buyers disaggregate services in a multi sourcing fashion. I am experiencing the shift within the organizations I work with as bimodal IT and hybrid cloud are no longer theories but reality. As mentioned in a previous post, the ecosystem requires vendors and partners, but each must bring inherent value.

Head-to-head commodity competition is being replaced with specialization. If your tactical plan includes pitting suppliers against each other in the hopes of maintaining competitive balance, you’re likely on the wrong strategic path. If, on the other hand, you have suppliers participating in a healthy ecosystem that know they must continually create unique value to remain relevant, you’re creating positive incentives that likely translate to strong market offerings for your customers.

In a multi sourcing model, buyers are looking for unique capabilities that unite the strengths of many organizations into a cohesive whole. To use a sports analogy, CIO’s and sourcing executives are moving from a Ryder Cup captain role to a baseball general manager. The Ryder Cup team is sourced by selecting the best golfers based on a scoring system – similar to the legacy evaluation scorecard in an RFP process. In baseball, specialization is king. The general manager assembles a team of unique and complementary players: athletes with speed and strong arms in the outfield, middle infielders with quick hands and feet, corner infielders that hit for power, and starting pitchers with an arsenal of pitches thrown at different speeds supported by relievers with one or two pitches hard to hit in a single at bat. The do-it-all utility player sits on the bench. As a service provider, it’s getting more dangerous to be a utility player.

The next level up the food chain for the CIO as baseball general manager will be to apply an IT version of sabermetrics, leveraging data science to create the most impactful combination of tools and services within the ecosystem. We’re getting ahead of ourselves. For now I think it is important to acknowledge the shift – be great at something, not good at everything. As a service provider, it’s much better to be Clayton Kershaw than Chase Utley. Which are you?

Microsoft: Lessons From a Sleeping Giant

Wrestle with the ‘Soft’ Stuff to Produce Gold